Newspapers have limited real estate. It should be no surprise that the stock market failed to make the front page every day of 1929. It was competing against news about prohibition, bootleggers, tariffs, and politics for the top spot.

The market really only dominated the headlines for about two weeks out of the year. The big week was at the end of October. The rest was sporadically spread out during the year.

But in those two weeks, editorial cartoonists wonderfully captured the speculative phenomenon of the market bubble and crash. The gambling nature, the easy money mentality, mistiming the top, the promises never to do it again…until next time, they captured it all.

After digging through the headlines of 1929, the cartoons were too obvious to be ignored, so I grabbed some to share. Take a look: 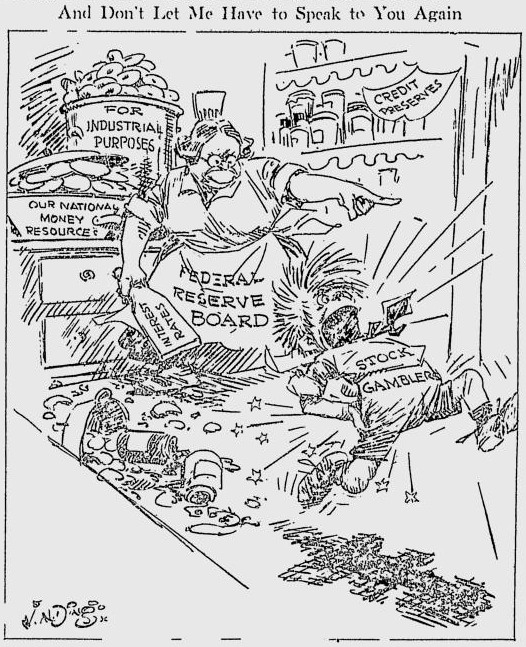 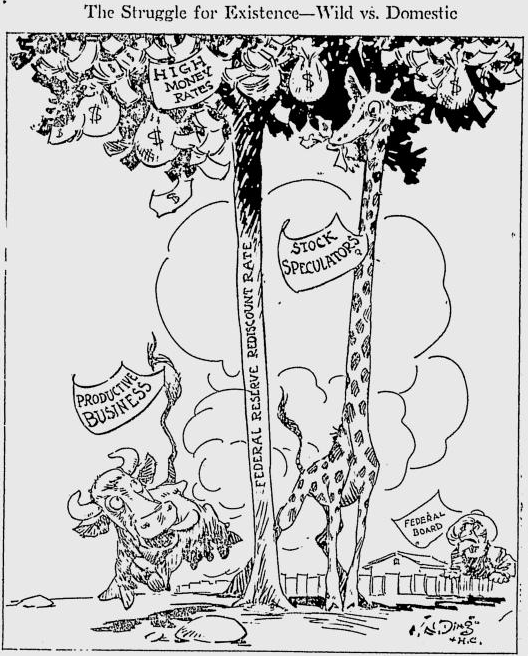 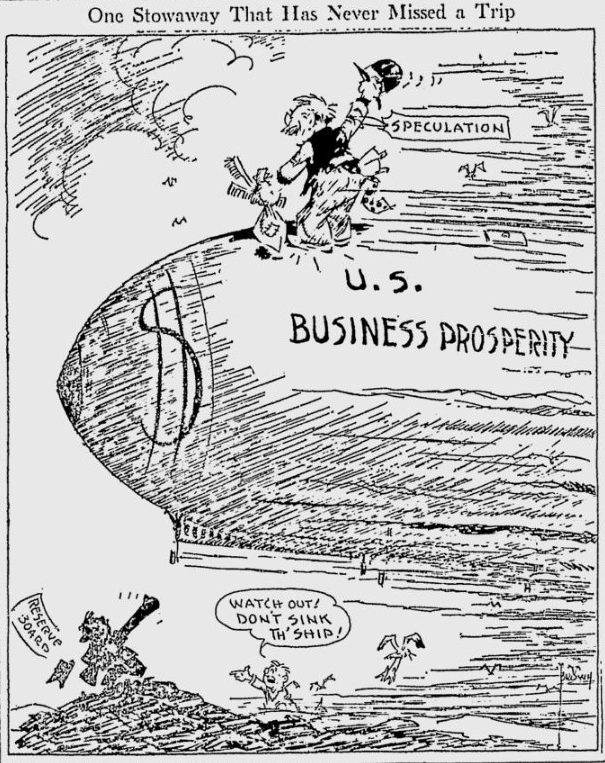 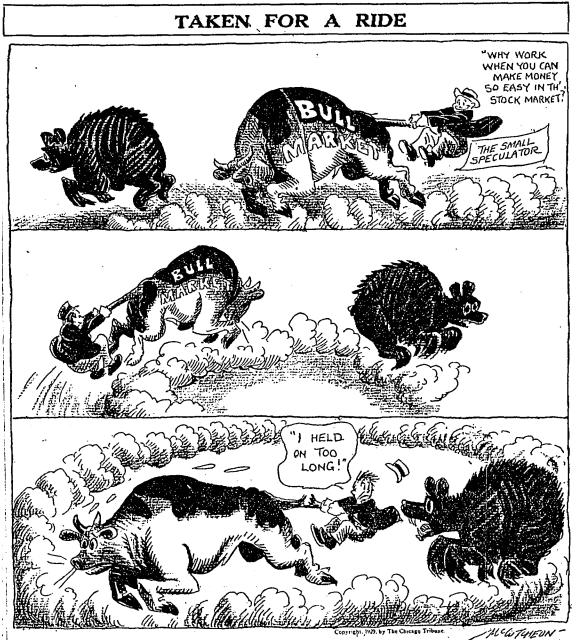 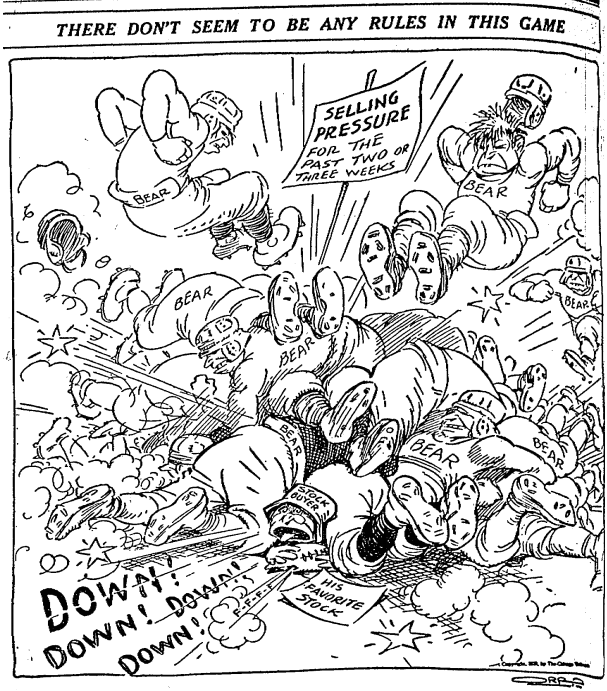 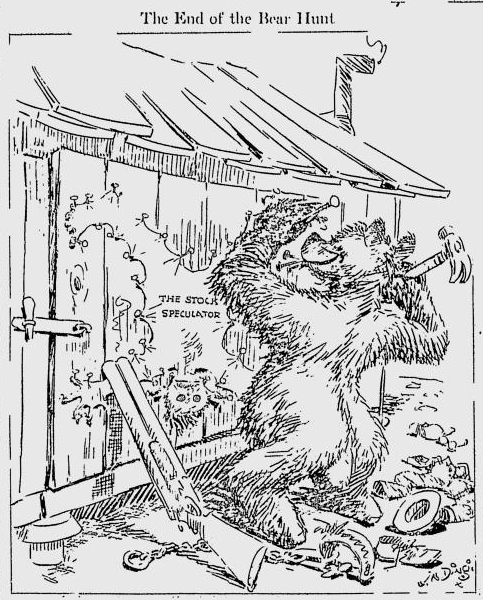 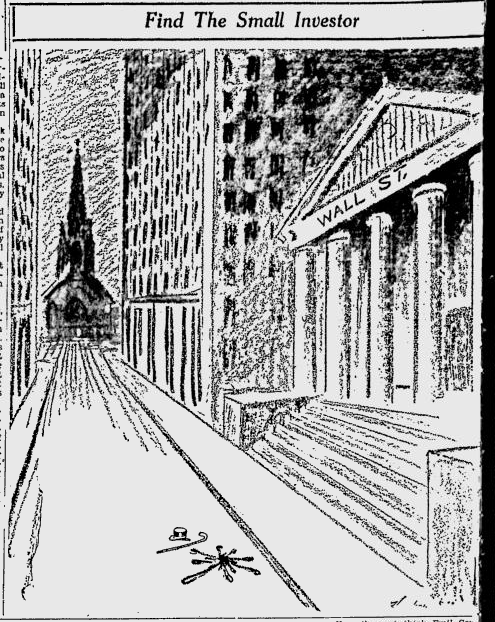 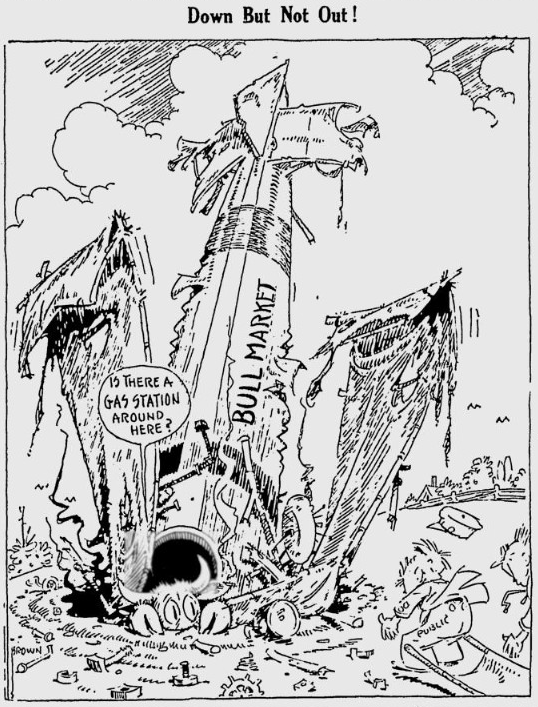 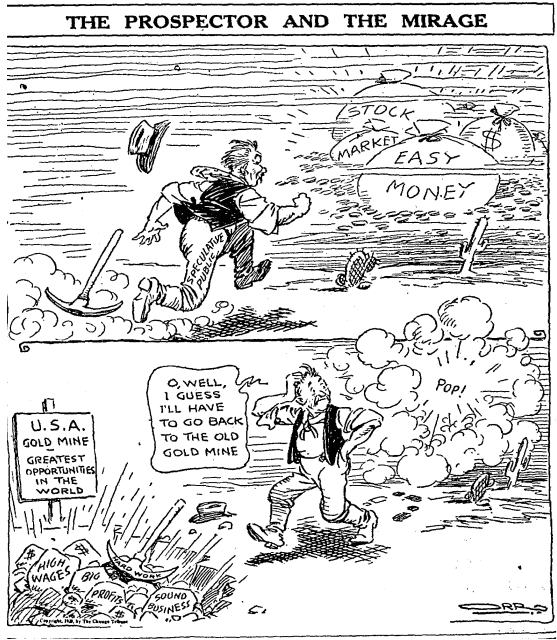 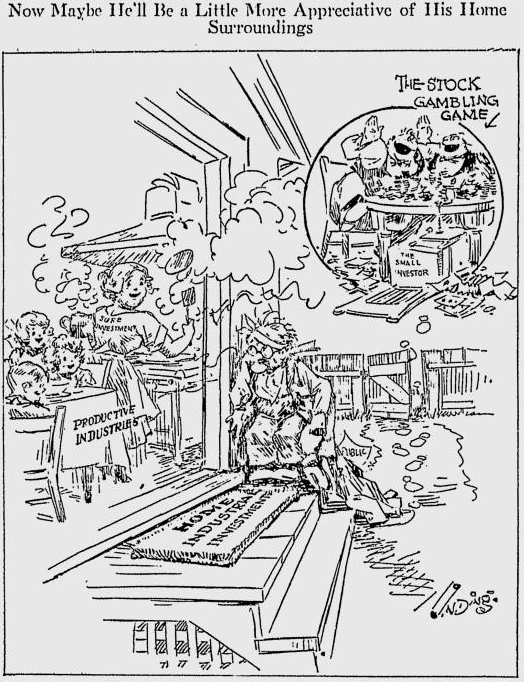 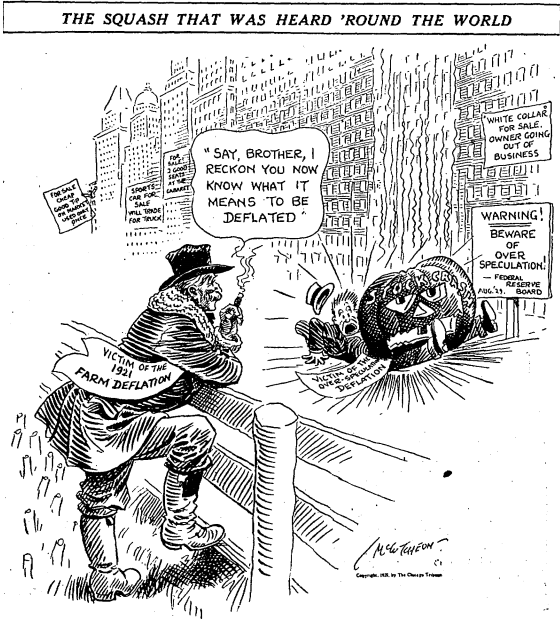 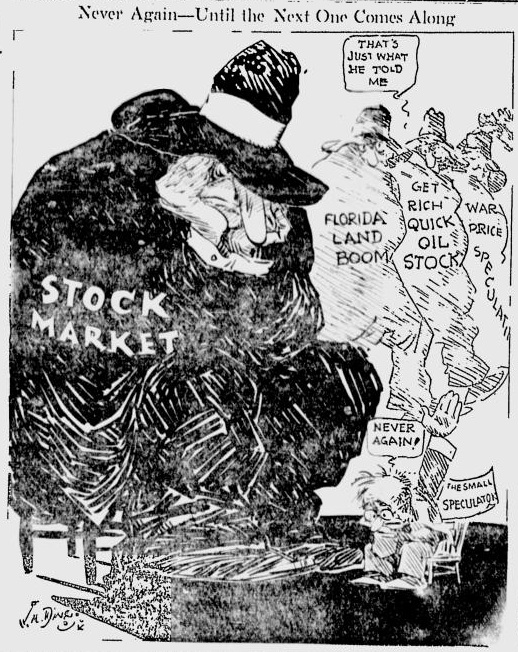 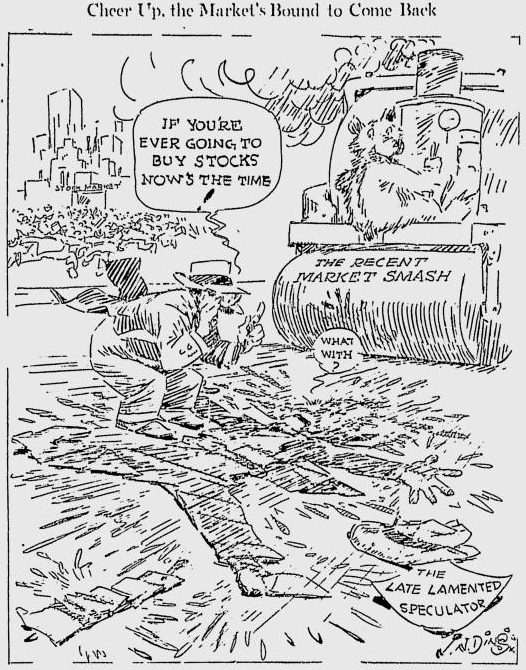