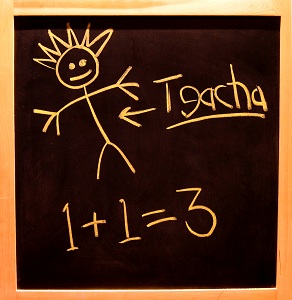 The market has made it’s mind up about the announcement and it wasn’t good.  But I’m not so sure it’s quite as bad as the market made it out to be.  I’m not saying it was rosy, but I think the market overreacted.

The fed has become way to politicized lately thanks to a few wannabe presidents.  But, I’m guessing here, their trying to avoid that as much as possible with this latest meeting, as they should.  Basically saying, if there’s going to be any type of economic help it needs to come directly from the politicians.  In a nut shell, it’s Washingtons turn to fix things.  Which could be scary.

If enough people refinance or if the government can put out a “Mortgage Refinance Program” to easily push through millions of refinanced mortgages it could easily free up billions of dollars each month from current homeowners budgets to put back into the economy.  Basically a built in free stimulus package thanks to the lower rates.

Two things will need to happen before the stock market starts heading north again.  A final resolution to the European bank crisis and a jobs/stimulus package here.  Without both happening a longer term recession is very likely.  If both occur, we could see “significant” real growth in the last quarter of the year through the elections.  With the stock market finishing the year positive.

Until then look for very high quality dividend paying stocks not in the financial sector.  Now is not the time to be taking on extra risk.  It shouldn’t be too difficult to find several with dividend yields in the 4-6% range and get paid while you wait.