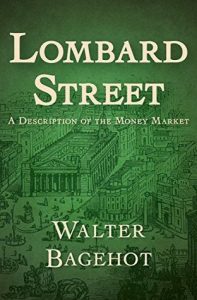 First published in 1873, Walter Bagehot describes the intricacies of the money market and, more importantly, the necessary response when managing a financial crisis.