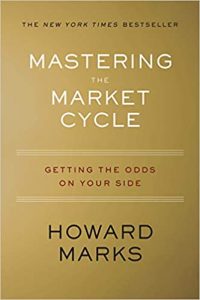 Howard Marks explains the pattern of cycles found in markets, the economy, and business. An investor who understands the different cycles — the history, the driving factors, their interconnectedness, and the role of psychology — can avoid common errors and best position their portfolio for success.