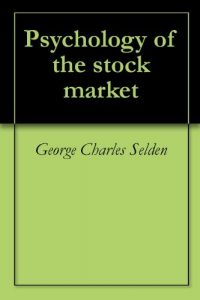 G.C. Selden’s timeless book describes the influence human nature has on markets and what investors/traders must do to overcome potential behavioral errors to be successful. It’s as relevant today as it was when it was published in 1912.