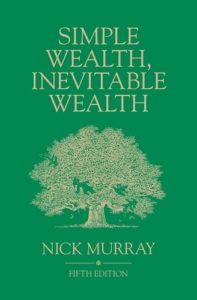 Nick Murray delivers the timeless “simple truths” of investing that never change regardless of where things stand with the markets.