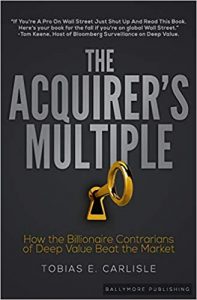 Tobias Carlisle breaks down how investors like Warren Buffett, Carl Icahn, and others take advantage of the powerful force in markets known as mean reversion, why it exists, the opportunities it creates, and how a deep value strategy captures it.