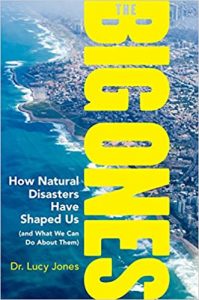 Natural disasters shape the planet in many ways. The Big Ones details some of the biggest natural disasters in human history, how people were impacted, and how they responded to the randomness of each event.