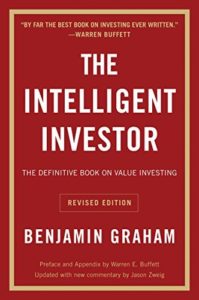 Benjamin Graham’s classic was first published in 1949. Graham wanted to teach investors the basic principles needed to navigate markets. In doing so, he taught investors how to manage themselves.