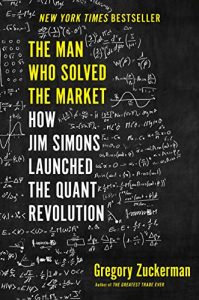 Gregory Zuckerman tells the story of Jim Simons and the brainpower behind Renaissance Technologies and the Medallion Fund — the most successful hedge fund ever.