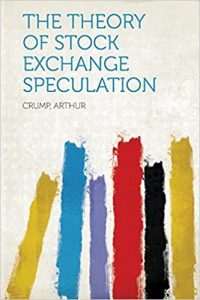 Arthur Crump warns of the many obstacles, behavioral and otherwise, speculators face in the markets. The 1874 classic sits as another example that speculating has been a difficult endeavor for a very long time.