It’s been a rough year for markets as we edge closer to the halfway point of 2022 but it may not be all bad news. There is some upside to bear markets.

The S&P 500 exceeded a 20% loss year to date before recovering slightly last week. The Nasdaq did the same with a 30% loss. 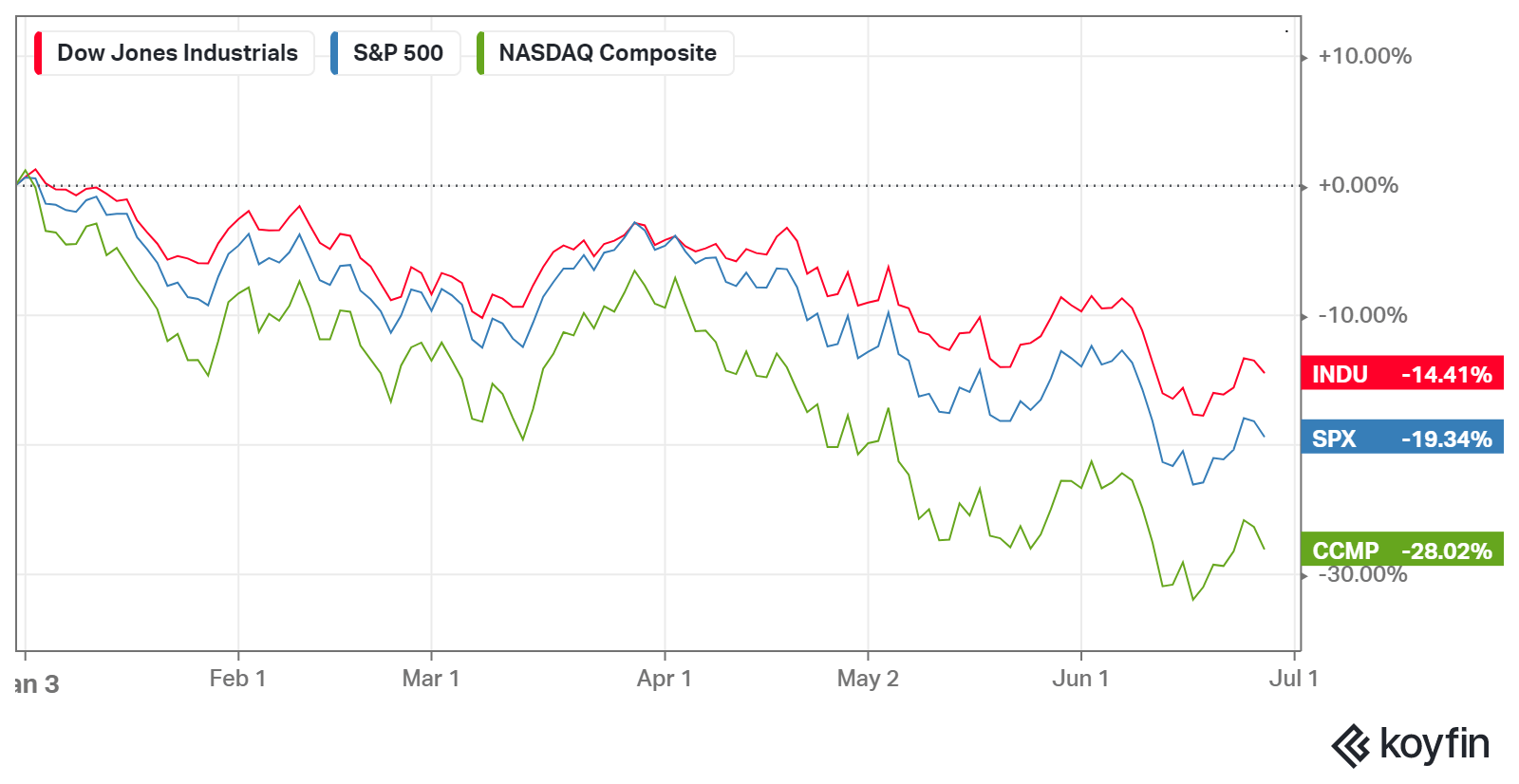 Of course, the losses should not be surprising at this point. The bloodbath in certain Nasdaq stocks has been well documented, which explains why its performance is worse than the Dow and S&P 500. 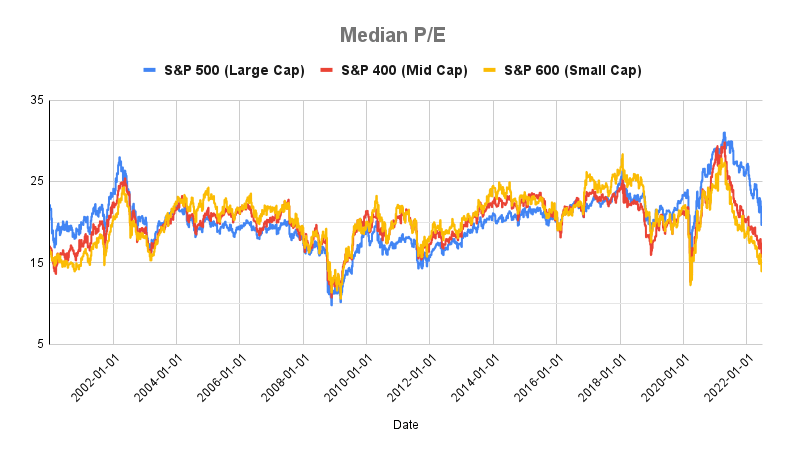 Similar declines were seen in the average Price to Sales ratio for the three indexes too. 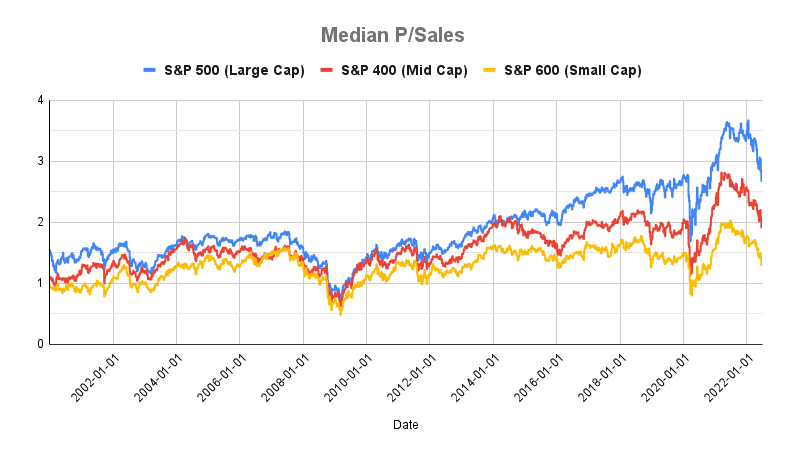 Again, all three indexes hit ridiculous heights on the basis of their P/S ratio between April and June of 2021 and have since fallen. Small caps, again, are the cheapest of the three.

A somewhat similar pattern is repeated in the average Price to Free Cash Flow metric for each index. 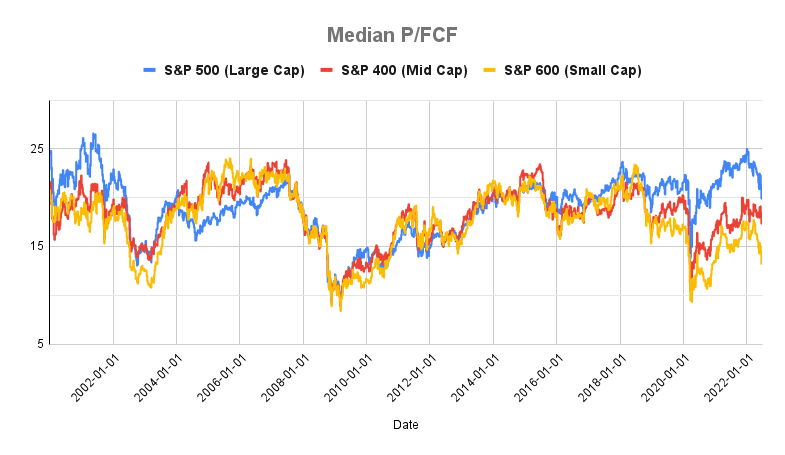 The euphoric heights of 2021 are less obvious in the P/FCF chart, yet the average valuation for all three indexes has fallen since then. Small caps, again, are the cheapest.

The point is that stock market valuations have fallen significantly over the past year. The question for investors today is: Are you willing to face the possibility that stock price and valuations could fall further? The answer is important because the alternative to riding out the current bear market is far trickier and often leads to worse returns.

The stock market can best be described as long stretches of calm interrupted by moments of chaos. The chart above shows exactly where past chaotic moments popped up since 2000.

Each red spike represents a period of heightened volatility in the S&P 500. It also coincides with a decline in the market and valuations. The 2008 financial crisis and the March 2020 crash notably stand out.

Investors concerned about the current declines should take note that eventually the volatility subsides, the bear market ends, and the market more than recovers. The long-run stock market average includes every bear market and it still compounded at around a 10% clip.

Yet, many investors fail to earn those long-term market returns because they intuitively think it’s a good idea to jump out now and jump back in right before the market recovers.

That’s a long-winded way of saying: The stock market leads the economy. So the market generally starts to recover before the economy bottoms. In fact, investors will still hear bad economic news several months after the market recovery begins.

Timing a market bottom is tough because bad news in a bear market makes investors hesitate. By the time they hear good news, it’s already too late. They missed the bottom entirely. That is why surviving these chaotic periods are so important. Market timing leads to worse returns than if you had stayed put.

Bear markets are never enjoyable. Heightened volatility can be scary. There are many excuses to not own stocks right now: inflation, rising interest rates, recession, war, and stagflation have been bandied about.

The lone bright spot is that market valuation across several metrics is significantly lower today than a year ago. And generally, lower valuations are opportunities for investors to buy, rather than sell, stocks.

Related Reading:
The Trouble with Timing the Bull